One Iconic Model to make a difference on the Runway is Halima Aden, she made headlines as the first Miss Minnesota contestant to wear a hijab during the pageant, she is also the first Muslim to walk the New York Fashion Week while wearing her Hijab. Halima came out with a bang again when she stepped out on Kanye West’s Yeezy runway wearing her hijab, dang!!she sure made a runway impact by simply being herself.

Halima has continue breaking new ground by starring in a spring campaign for The Modist, an online Luxury retailer that specialises in modest clothing. The London and Dubia based Luxury e-commerce site for modest consumers, realised a campaign for a it’s capsule designer limited-edition caftans created in celebration of Ramadan. 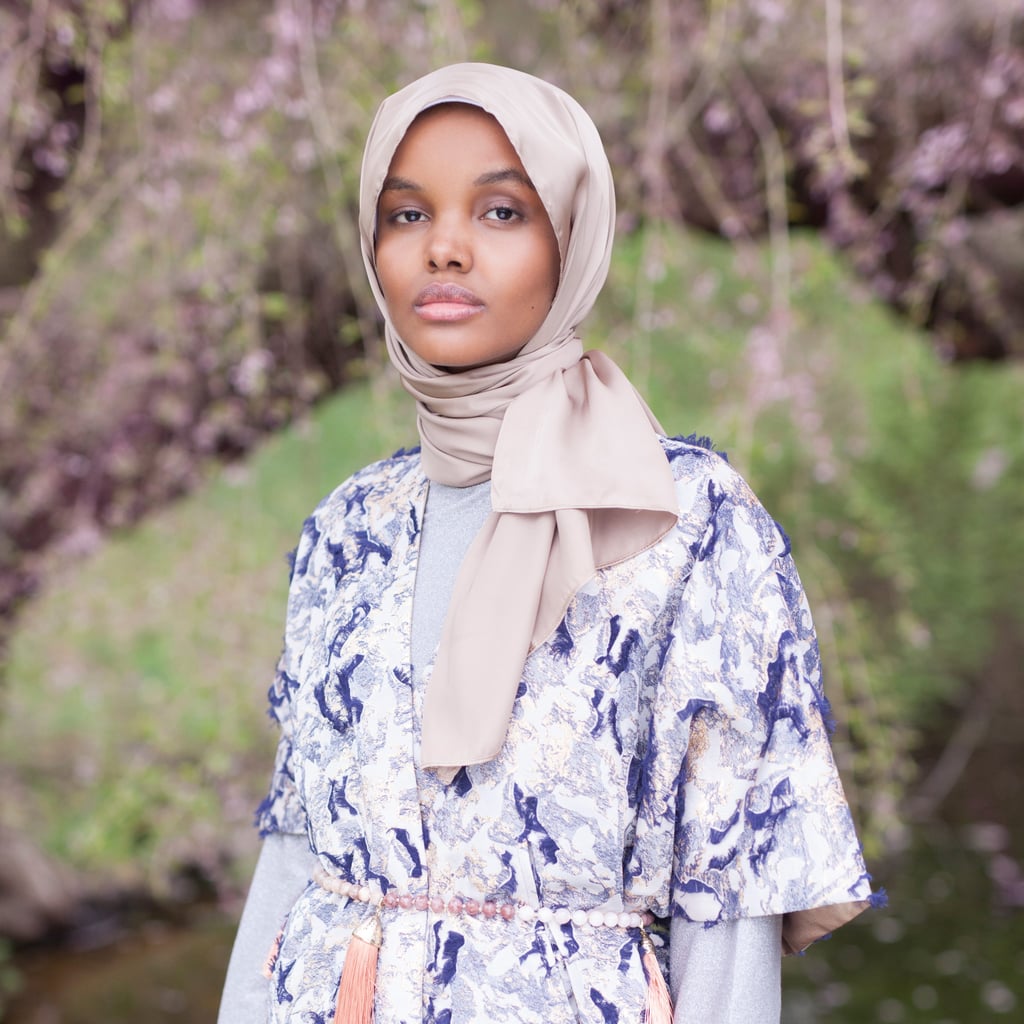